Richard Wagamese was one of Canada’s foremost Indigenous authors and an esteemed public speaker and storyteller. A professional writer since 1979, he was a newspaper columnist and reporter, radio and television broadcaster and producer, documentary producer and the author of fourteen titles from various Canadian publishers.

He was a success in every genre of writing he tried. An Ojibway from the Wabaseemoong First Nation in Northwestern Ontario, he became the first Native Canadian to win a National Newspaper Award for Column Writing in 1991. He won the Alberta Writers Guild Best Novel Award for his debut novel, Keeper’n Me in 1994 and the Canadian Authors Association Award for Fiction for his third novel Dream Wheels, (Doubleday, Canada; St. Martin’s Press, USA; Bruna, Holland) in 2007. Additionally, One Native Life was one of The Globe and Mail’s 100 Best Books of 2008 and One Story, One Song was awarded the George Ryga Award for Social Awareness in Literature in 2011. 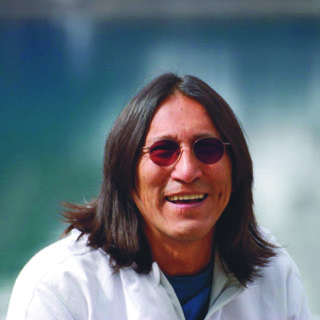 His first books were an anthology of newspaper columns, The Terrible Summer (Warwick Press, 1996) and his first and second novels, Keeper’n Me and A Quality of Light (both Doubleday Canada; Schneekluth, Germany). A critically acclaimed memoir entitled For Joshua: An Ojibway Father Teaches His Son arrived in October 2002, Dream Wheels in 2006, and the novel Ragged Company and his acclaimed and bestselling memoir One Native Life (Douglas & McIntyre) in 2008. He published the follow-up to One Native Life, entitled One Story, One Song in February 2011 and his first collection of poetry, Runaway Dreams, in July 2011, followed by The Next Sure Thing, a novel in Orca Press’ Rapid Reads Series in October that same year.

He is perhaps best known for his last two novels, Indian Horse (Douglas & McIntyre, 2012; Editions Zoe, France; XYZ, Quebec), a People’s Choice winner on Canada Reads that has been made into a film by Screen Siren Pictures to be released in April 2018, and Medicine Walk (McClelland & Stewart, Canada, Milkweed, USA, 2015, Editions Zoe, France). Indian Horse will be published by Milkweed in 2018. Richard’s last book, Embers: One Ojibway’s Meditations (Douglas & McIntyre) was published in 2016.

Richard twice won the Native American Press Association Award and the National Aboriginal Communications Society Award for his newspaper columns, and his series One Native Life ran as a radio commentary and newspaper column in both Canada and the U.S. and was a weekly television commentary on CFJC-TV 7 in Kamloops, BC from 2007 to 2010.

Richard led writing and storytelling workshops in communities across Canada. He was honored with an Honorary Doctor of Letters degree from Thompson Rivers University in Kamloops in June 2010 in recognition of lifetime achievement in writing and publishing and was the 2011 Harvey Stevenson Southam Guest Lecturer in Professional Writing at the University of Victoria. He was also honored with the 2012 National Aboriginal Achievement Award for Media & Communications.

He spent his latter years in Kamloops, B.C. and died in March 2017.

“Feels less written than painstakingly etched into something more permanent than paper.”

“The kind of sure, clear prose that brings to mind the work of the great North American masters; Steinbeck among them. But Wagamese's voice and vision are also completely his own, as is the important and powerful story he has to tell.”

“Richard Wagamese is a born storyteller.”

“An unforgettable work of art.” 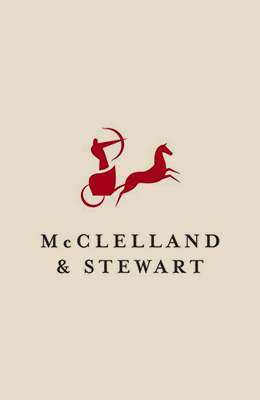 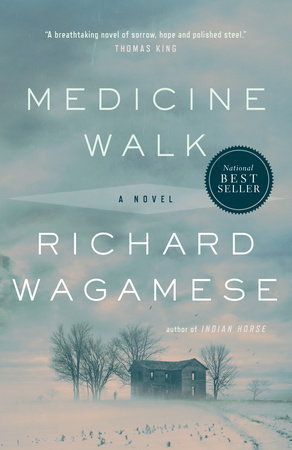 Franklin Starlight has never really known his biological father, Eldon. But when father, coming to the end of his alcohol-ruined life, reaches out to sixteen-year-old son their first and last journey together begins. Hesitantly, Franklin obliges his dying father’s wish — to be buried as a warrior — and together they hazard the rugged and dangerous beauty of the backcountry to find an appropriate burial site. Through the fog of pain, Eldon relates to his son the desolate moments in his life, as well as the times of hope — the family history Franklin has never known. As Father tells the tale, the Son, and the reader, live for the stories, in the hope that they will shed light on the mysteries of a tortured past. 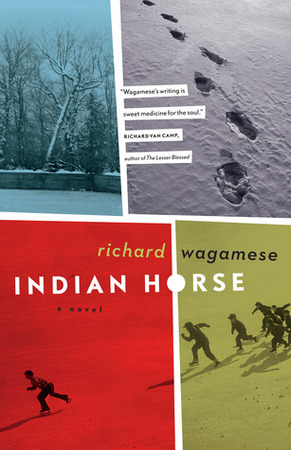 Saul Indian Horse is dying. Tucked away in a hospice high above the clash and clang of a big city, he embarks on a marvelous journey of imagination back through the life he led as a northern Ojibway, with all its sorrows and joys. Saul, taken forcibly from the land and his family when he's sent to Residential School, salvation comes for a while through his incredible gifts as a hockey player. But in the harsh realities of 1960s Canada, he battles obdurate racism and the spirit-destroying effects of cultural alienation and displacement. 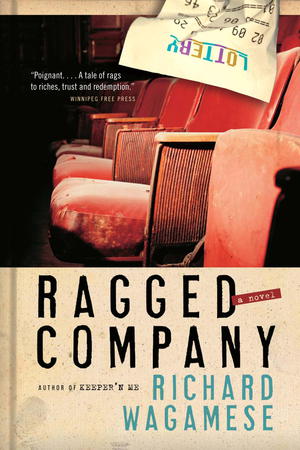 Four chronically homeless people seek refuge in a warm movie theatre when a severe Arctic Front descends on the city. During what is supposed to be a one-time event, this temporary refuge transfixes them. They fall in love with this new world, and once the weather clears, continue their trips to the cinema. A found cigarette package changes the fortune of this struggling set. The ragged company discovers they have won $13.5 million, and their lives, and fortunes, become forever changed. 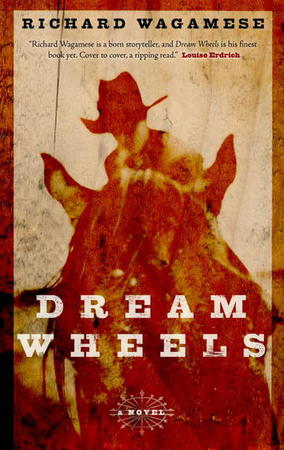 Champion bull-rider Joe Willie Wolfchild is poised to win the most sought after title in rodeo when a devastating accident at the National Finals leaves his body and ambitions in tatters. Unsure of what else to do, he retires to the family ranch, Wolfcreek, to mend. Claire Hartley and her fifteen-year-old son Aiden have nearly been torn apart by abusive boyfriends and an unjust world when a friend sends them to the Wolfchild ranch. Thrown together by terrible circumstance, it appears Aiden and Joe Willie have more in common than their childhoods would suggest. After a rocky start, they strike a deal: Aiden will help Joe Willie repair his ’34 Ford V8 pickup if the former champion teaches the city kid how to ride a bull. 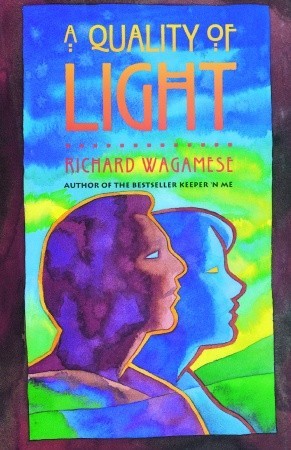 A QUALITY OF LIGHT

Blood brothers, Joshua a native who has lost touch with his aboriginal roots, Johnny a white boy who wants nothing more than to be an Indian warrior, grow up – together, and then apart. Many years later, when Johnny occupies a federal building with a dozen hostages, heavily armed and war-painted, he summons Joshua – now the Reverend Joshua Kane – to negotiate on his behalf, and each finally fully realizes the native spirit in the other. 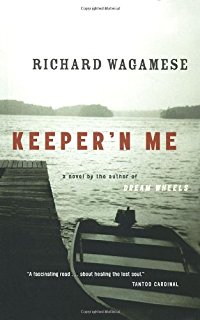 Garnet Raven is a “downtown brown”, a native city-slicker who leaves the urban life after being lost in the white world for 20 years and returns to the reserve where he was born. There he comes under the tutelage of Keeper, and together they explore legend, ceremony, ritual and philosophy, laughing, joking and praying their way towards a homecoming of the spirit and a celebration of identity.