From the 1880s, for upwards of 100 years, the Canadian government worked in tandem with the church-run schools to forcibly remove Indigenous children from their families, communities and Nations and put them into notoriously abusive institutions called Indian Residential Schools (IRS). The purpose of the schools was to eliminate parental involvement in the spiritual, cultural and intellectual development of Indigenous children. During this chapter in Canadian history, more than 150,000 First Nations, Métis, and Inuit children were forced to attend these schools many of which were hundreds of miles from their home. 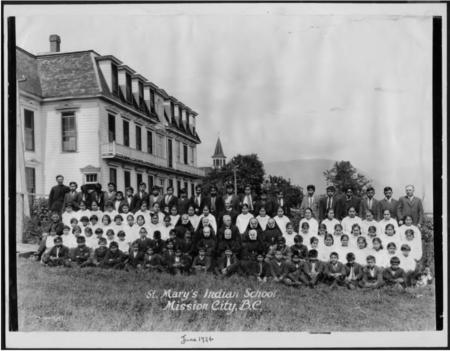 Children as young as five-years-old were taken far away where they were punished for speaking their own languages or practicing their traditions. This systemic racism was meticulously crafted to “kill the Indian in the child,” through indoctrinating them into Euro-Canadian and Christian ways of living and assimilating them into mainstream Canadian society. Children were often physically and sexually abused for the duration of the years they were forced to live in the schools creating an enduring legacy of secrecy, shame and pain for generations of Indigenous people.

The cumulative impact of Residential Schools is a legacy of cultural genocide, resulting in unresolved trauma passed from generation to generation and has had a profound effect on the relationship between Indigenous peoples and settler Canadians.To really comprehend the trauma of this legacy we need to remember that removing the children didn’t just happen once, a long time ago. It went on, relentlessly, for over a century.  The last Residential School in Canada closed in 1996.

“50% of the children who passed through these schools did not live.” Duncan Campbell Scott, Deputy Superintendent, Department  of Indian Affairs, 1920.

“For those who cannot imagine the impact that Residential Schools had on Aboriginal peoples, picture a small village, a small community. Now picture all of its children, gone. No more children between 7 and 16 playing in the lanes or the woods, filling the hearts of their elders with their laughter and joy. Imagine the ever-present fear of watching their children disappear when they reached school age.”  Gilles Duceppe (Laurier – Sainte-Marie, BQ) June 11, 2008 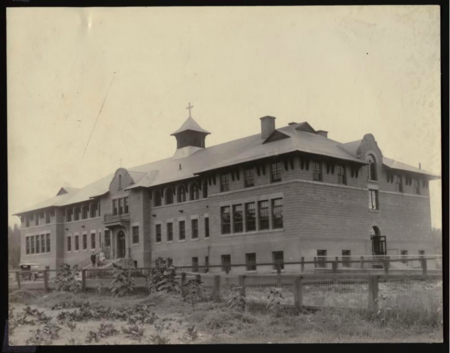 In 2007 the Indian Residential Schools Settlement Agreement, the largest class-action settlement in Canadian history, began to be implemented. One of the elements of the agreement was the establishment of the Truth and Reconciliation Commission of Canada to facilitate Reconciliation among former students, their families, their communities and all Canadians. Between 2007 and 2015 the TRC spent six years travelling to all parts of Canada and heard from more than 6,500 surviving witnesses and hosted seven national public events.

In 2015, the Truth and Reconciliation Commission published six volumes of reports. It summarized the findings into 94 Calls to Action.

“We must be honest about the real two solitudes in this country, that between Indigenous and non-Indigenous citizens, and commit to doing tangible things to close the divide in awareness, understanding and relationships.” Marie Wilson - Truth and Reconciliation Commissioner

“When the present doesn’t recognize the wrongs of the past, the future takes its revenge. For that reason, we must never, never turn away from the opportunity of confronting history together – the opportunity to right a historical wrong.“ Governor General Michaëlle Jean, October 15, 2009 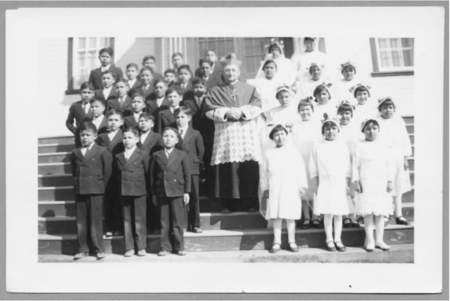 What you can do to support Reconciliation: 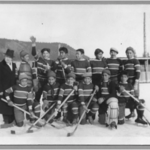 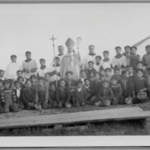 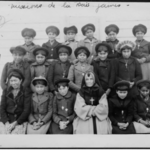 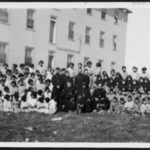 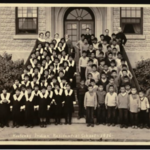 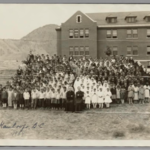 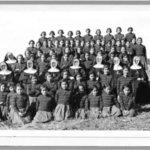 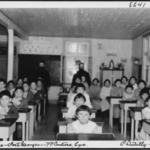 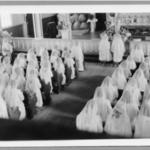 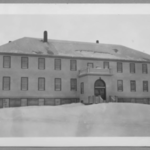 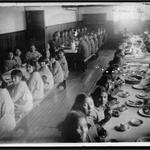 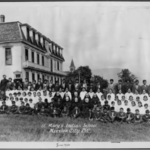 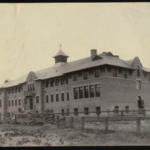 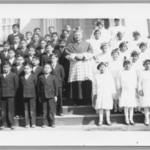